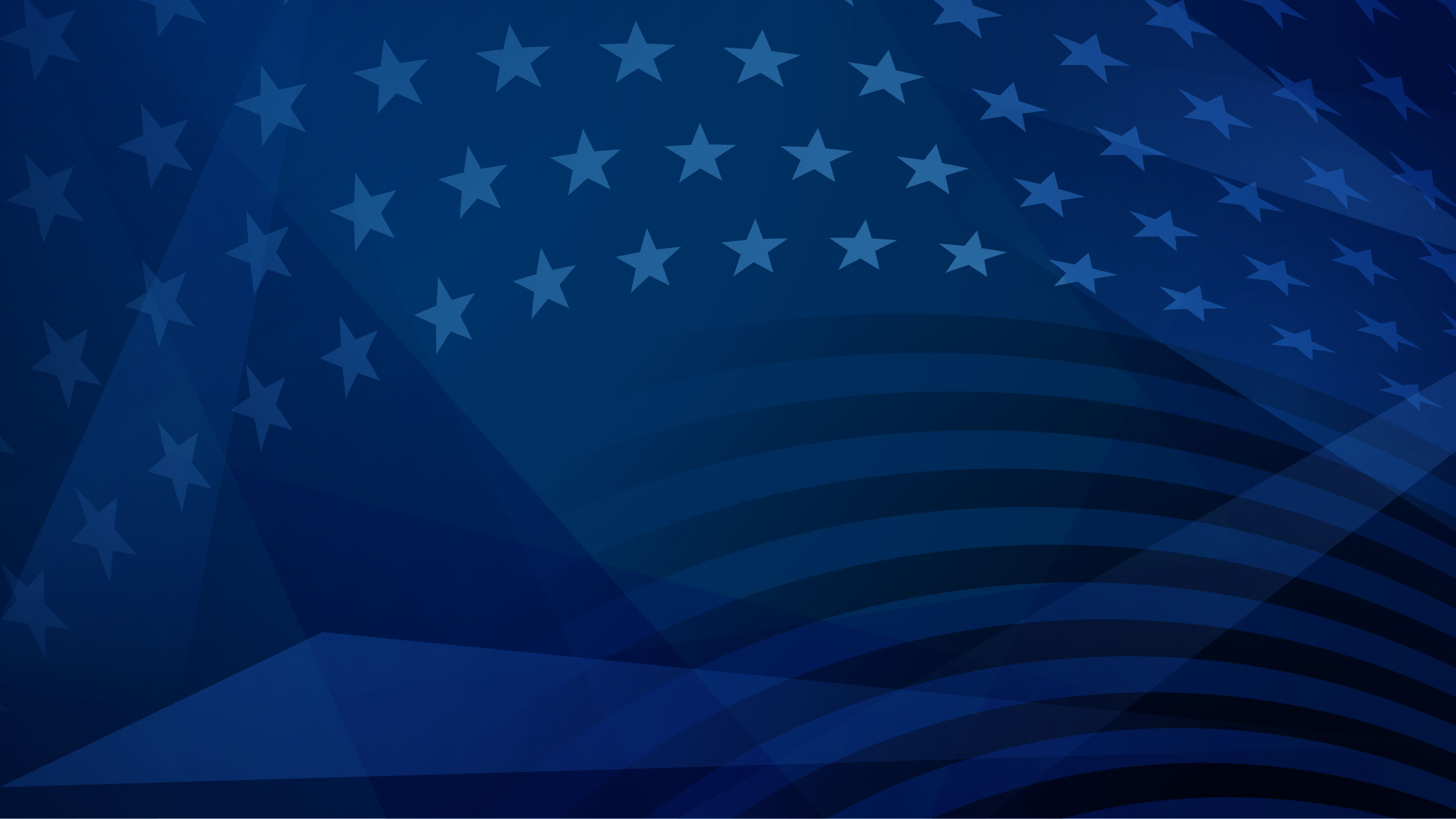 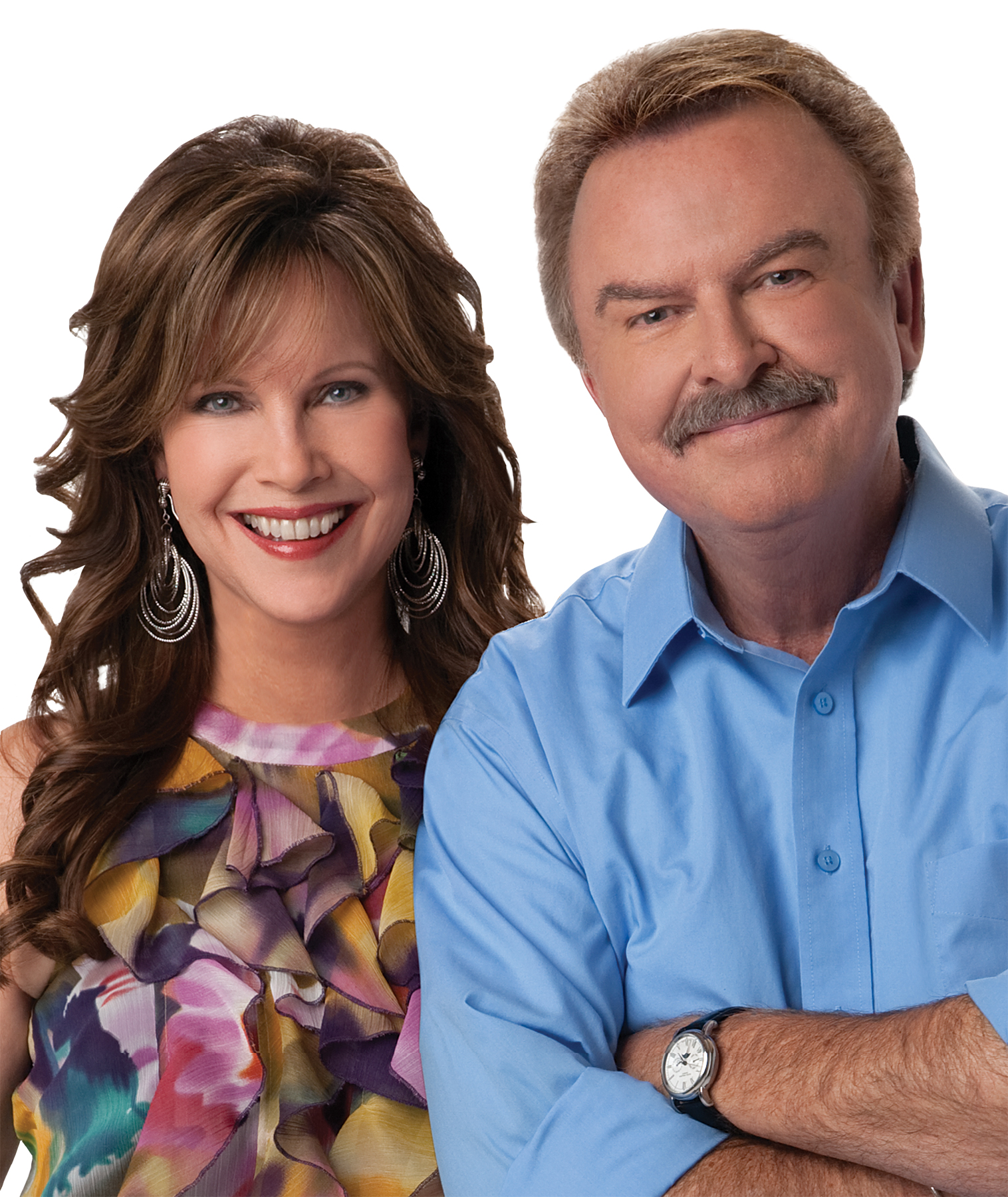 ABOUT CROOK AND CHASE

Lorianne Crook and Charlie Chase have been the go-to source for country music news and entertainment for 30 years now, reaching millions of fans not only in North America, but around the globe. Each week, they host the syndicated radio program, THE CROOK AND CHASE COUNTDOWN, airing all across America. You can also catch their weekly hour-long tv show CROOK & CHASE in more than 130 cities nationwide. Click on Stations at the top of the page to find out where you can find our TV and Radio shows!

It all started back in 1983, when Crook and Chase had heard of each other, but had never met. Lorianne was hosting her own show on the ABC television affiliate in Nashville and Charlie was hosting his own show on the competing NBC affiliate. (In all honesty, Lorianne had been a fan of Charlie’s since her high school days when she and her cheerleading buddies listened to Charlie as a DJ on his radio show on WMAK). Charlie is quick to point out that is just a rumor, but Lorianne stands by her story.

Unbeknownst to either of them, while they were going about their business of hosting their TV shows, a famous producer by the name of Jim Owens was watching each of them on their respective stations. Jim had a hunch that Lorianne and Charlie might work well together as a team reporting on country music and its stars. At that time, there was no television show of any kind along that line.

In April of 1983, Jim arranged a meeting, bringing himself together with Crook and Chase at the Opryland Hotel. It was there that he told them of his idea for a syndicated TV show he was creating called THIS WEEK IN COUNTRY MUSIC that he would like for them to host. Lorianne and Charlie took an instant liking to each other, and one thing led to another. By June of that year, they had produced a pilot episode of the show, which Jim was successful in selling all across the nation. Crook & Chase debuted as a team in September of ’83.

THIS WEEK IN COUNTRY MUSIC remained a popular syndicated show for two years, after which, the fledgling network TNN requested exclusive airing rights beginning in 1985. Crook and Chase remained on TNN until its demise as a country network at the end of 1999. During those 16 years, Lorianne and Charlie became two of the network’s most popular and respected hosts, producing thousands of hours of programming, including THE CROOK & CHASE SHOW, CROOK & CHASE TONIGHT, MUSIC CITY TONIGHT WITH CROOK & CHASE, CELEBRITIES OFFSTAGE, FUNNY BUSINESS, TODAY’S COUNTRY, and countless award shows and specials.

Much of their personal and professional history was documented in their 1995 book “CROOK AND CHASE: OUR LIVES, THE MUSIC, AND THE STARS”.

Since teaming up in 1983, Crook and Chase have been involved in the production of television and radio programs on a continuous basis, making them one of the longest running broadcast duos in the business. They’re still going strong 30 years later! And in February 2013, they were inducted into the Country Radio Hall of Fame.

KTTI Broadcasting from the Brewers Restaurant and Sports Bar Studio!

If Black Friday and the holiday shopping season are on your mind, it might seem odd to think that savings accounts — and specifically savings vaults — should also be…

Weather Brought To You By